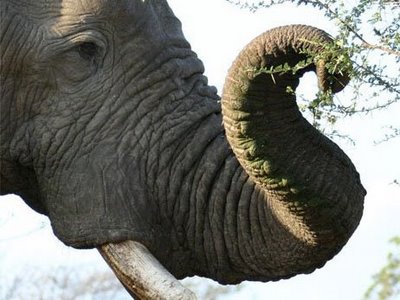 Evernote has just announced “Trunk” which is another step towards making Evernote the primary “memory-as-a-platform” (MAAP?).

Basically, this seems to be a kind of quasi-app store that also includes Evernote-enabled devices that allow users to store things that Evernote doesn’t let you do natively. The Trunk will start with 100 apps (out of 2000 developers currently working on the platform), about a third of which are new. The new apps offer new functionality for Evernote users including, voice transcription, PDF annotation, mind mapping, sharing and contact management.

Evernote certainly wants to consolidate its already substantial lead in this space, and highlighting apps that use its developer tools certainly will help. Announced at a press conference today with CEO Phil Libin, to access Trunk you just need to click on the new Trunk icon in Evernote for Windows and Mac – Evernote in the browser will be available later today, the iPad next week, but no word from the Evernote Blog on whether it will come to mobile phones any time soon.

Here’s the video that was posted on the Evernote Blog about working with Evernote:

Read next: WordPress And Thesis Go To Battle. Mullenweg May Sue.