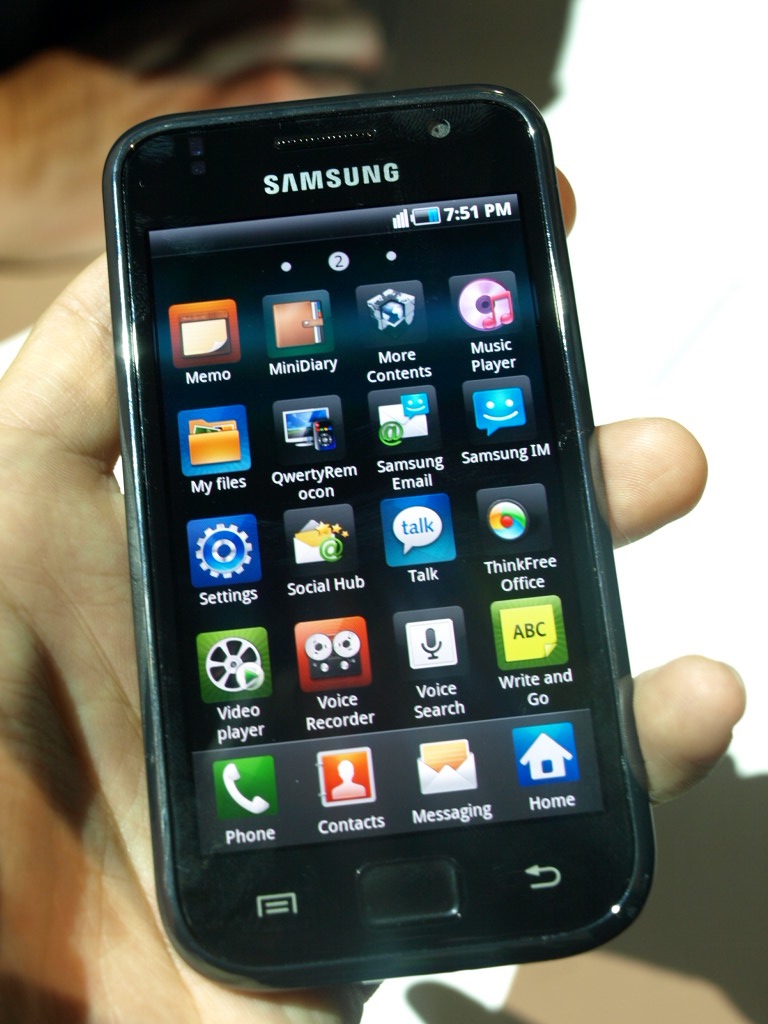 Unfortunately, according to a report by Vinita Jakhanwal, principal analyst for small and medium displays at iSuppli, “Starting with the Nexus One introduced in January, Android-based smart phones have aggressively adopted high-quality AMOLED displays as a competitive differentiator against the advanced-technology AMLCD screen used in the iPhone.  However, rising demand—combined with a limited supply base—has led to the constrained availability of AMOLEDs.”

The phenomenal growth in the number of Android devices could suffer given that only two manufacturers, Samsung Mobile Displays (SMD) and LG Displays are the only sources for AMOLED displays.

Despite investments by SMD and LG aimed at increases in production, neither are expected to be able to accommodate current demand.

The market for smartphones, and the battle between Android-powered devices and Apple’s iPhone for market dominance has never been more heated.  An emphasis on distinctive features and improved performance are the primary distinguishing features with an absence of AMOLED displays possibly becoming the determining factor in whether the popularity of Android devices reach a premature plateau.