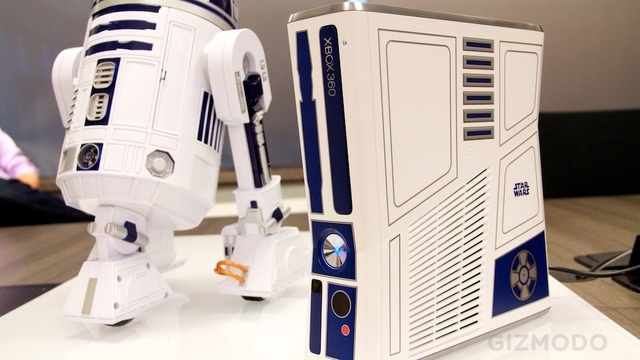 TweetMeme, everyone’s favorite retweet button provider is on quite the tear. The company expects to have its buttons on 200,000 websites shortly, and serves over 500 million button impressions a day. They have buried their only real competitor.

TweetMeme has not been content to rest on its English laurels and is today releasing retweet buttons that support multiple languages. For the billions of people around the world for whom English is not their first (or fifth) language, this is a godsend. A total of seven languages will be available from the start: English, French, German, Italian, Spanish, Japanese and Portuguese.

The company will be crowd sourcing translations to other languages in the future. The second major upgrade that TweetMeme has announced is the inclusion of Google Translate, allowing you to translate posts into the language that you speak for sharing. If Swahili is your language, chances are that your friends prefer it as well. Why send them English and not their language of preference? It looks like this:

If you don’t want the translation, you can switch back to the previous version with a click. Of course, Google Translate is hardly perfect, but it will do a good enough job as to be presentable.

These changes reflect the growing global explosion of social media and the use of personal connections to propagate content. Everyone, no matter the culture or language, understands the power of sharing. Now everyone can do it in their own language.

Read next: WiFi users at Starbucks!