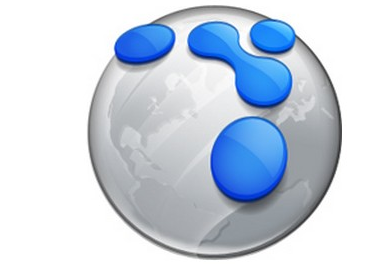 Remember Flock? Yeah I thought it was done and dusted too. Well it’s just received a pretty hefty update.

The new beta abandons its Firefox back end roots, and replaces it with the open source Chromium – from where Google Chrome draws its source code. The beta is currently Windows only, with a Mac beta due in July according to an article over at CNet.

With Chromium being a webkit based browser, there’s an immediate familiarity when you download Flock, taking design inspiration from both Safari and Chrome.

The creators of Flock have improved on things this time around by toning down the Social Networking clutter to a default 4 of most popular services; Facebook, Twitter, Youtube and Flickr. By doing so, there’s a noticeable improvement in performance.

One major aspect we liked about of the new Chromium based Flock is the ‘Talk about this page’ button which provides an automatic URL Shortner (currently Bit.ly) plus the option to post to Facebook and Twitter. Actually it seems to borrow its concept from other similar Social Network sharing tools such as StumbleUpon’s URL shortner and sharing tool yet with less power than StumbleUpon’s such as the ‘Schedule for later’ publish option.

Also breaking ground for the first time is the Flock Sidebar, making it the first Chrome based browser to support the feature neatly concealed with a hide button made possible by finally unifying the split preferences buttons from earlier versions.

All in all we moving to the Chromium engine seems to have made Flock a better browser, yet according to Flock that doesn’t mean they’re going to end their 5 year relationship with Mozilla Firefox any time soon, version 2.6 of the popular social networking browser is available for download..

You can download Flock beta here if you’re ready for a splash of Chrome in your social life.

Read next: The Naked Entrepreneur