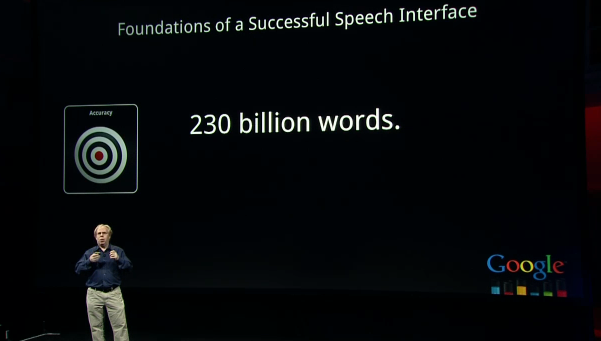 If ever there were a platform that was tailor made to look at big, beautiful images, it’s the iPad.  If ever there were something that was cool to play with while using a touch interface, it’s Google Earth.  This, my friends, is a peanut butter and jelly moment.

The native version, according to Mac Stories, uses the full resolution of the iPad, and has touch-enabled layers.

Of course, there are some changes to the other versions as well, including a Roads layer for the the iPad and the iPhone 3GS.

The new version is available in the App Store, so go get it!

Read next: Can Twitter handle being the hub of social media?