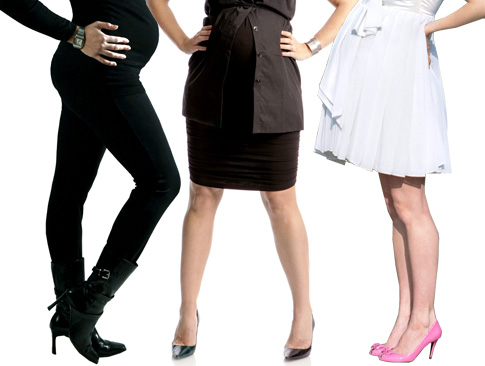 A big thanks goes out to Brian Krebs for the heads up.   According to his site, there is a new update to Adobe’s Flash Player, bringing the current version up to 10.1.  On top of a number of flaws from the 10.0.45.2 version, Adobe has also addressed a somewhat major concern wherein a compromised machine could be taken over by an attacker.

So, drop by a couple of pages to check things out.  First, head here to check which Flash Player version you’re running, then go here to download 10.1 if you don’t already have it.

Some comments on Krebs’ site are saying that they’re unable to install the new version until they’ve first uninstalled the old.  I didn’t have that issue on Chrome, under Windows 7, but you might want to do an uninstall then install just to be safe.

Read next: Internet Procrastination at its absolute finest. This is you, really, YOU.