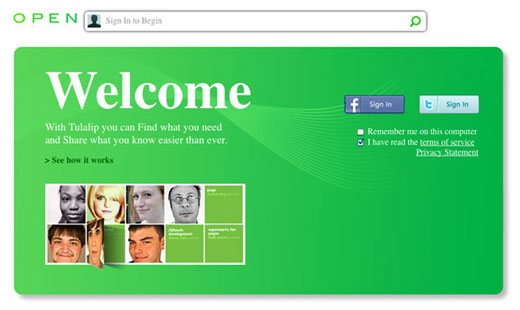 As the saying goes, some things are just made to go together.  While I love Facebook’s photo features, there’s simply not a better service on the Internet than Flickr.  As of today, the two become one as Facebook gets Flickr integration.

For those of us who share a lot of pictures with families, but then don’t bother with the hassle of uploading them elsewhere, this is a great answer.

Read next: How To Remove The New Google Background