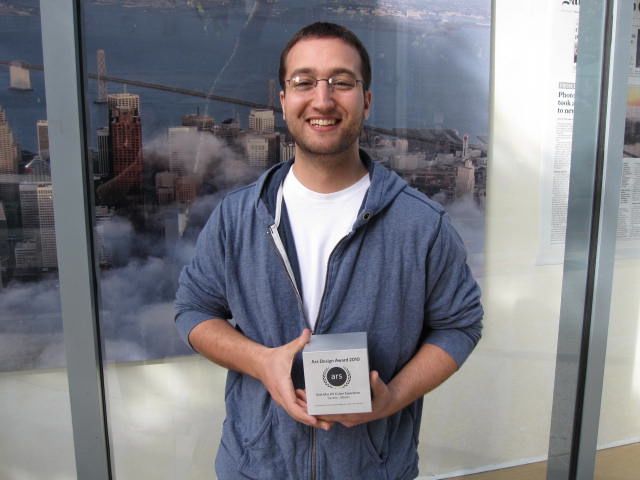 Ars Technica took a moment to speak with Tweetie (now Twitter for iPhone) developer Loren Brichter at the WWDC.  What came out of that chat is some really good news for Tweetie lovers.

“It’s not gonna die—I refuse to let it die. Everyone at Twitter loves the Mac version.  The goal is to exceed the Twitter iPhone app in the iPad.  I swear the reunification is coming between iPhone, Mac, and iPad.”

Those are some pretty strong words, but Brichter has the pull to back them up.  Tweetie was arguably the most beloved iPhone Twitter application, and Twitter for iPhone has only continued in those footsteps.

For me, I’m excited about having Tweetie coming to the iPad.  As of yet, there is no Tweetie port to the native resolution, which makes using it on the iPad a bit of a moot point.

Brichter also had some interesting points to bring up about programming, and the Apple shift toward mobile devices.

“If you break the idea that we have to use software keyboards the traditional way, there’s so much potential for insanely fast programming.  Think about keyboard buttons becoming whole variable names. You could become so efficient while programming!

While I welcome our new mobile programming overlords, I’ve gotta say, I’d just be happy if we could post to WordPress via iPad.