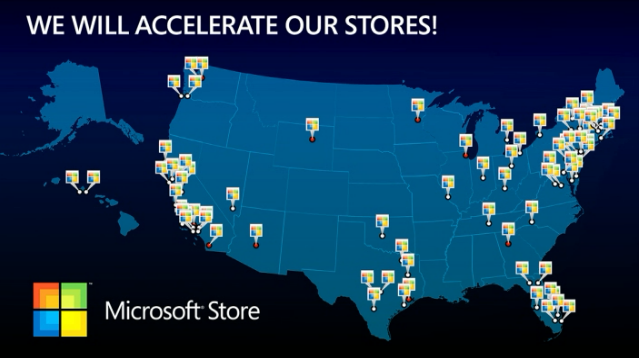 Part of what I love about the Internet is leapfrogging.  I thing it’s amazing to watch companies play 1-up with one another, as it helps to drive innovation in different fields.

Shelfster is aiming to hop over the top of some other services, and hoping to do it while looking beautiful.

Shelfster is all about snippets.  Whether they are text, images, links or whatever your heart desires, you paste it up into your Shelfster feed and away you go.  The community chooses to follow your stream, and votes your reputation up or down depending on what you post.  It’s an interesting concept, but it’s also a crowded market.

When I first looked at Shelfster, I was immediately reminded of FriendFeed.  But, a little bit of digging made me realize that it’s a bit less FriendFeed and a bit more Evernote.  Not that there’s anything inherently wrong with that, but it’s a high bar to cross.  Apparently, I wasn’t the only one who thought so, either:

With this idea in mind, I’ll jump in and take a look at Shelfster as an alternative to Evernote and InstaPaper, rather than its own idea.

Shelfster has some marked differences that make it stand apart from other snippet-based sites. Being able to take your snippets social is a great thought. Also, you can follow streams of snippets from other users, and filter them as necessary to cut down the noise.

In this respect, Shelfster holds true to the ideas of FriendFeed…but nobody is really using FriendFeed much anymore.

I’m also a fan of the quasi-social media aspect of voting on content. However, there’s a lot of room for issues when you go trusting people to behave on the Internet.

The problem that I see is that it’s difficult to be noise in a sea of noise.  There are some other choices out there that are more established, and have better integration options.  Evernote is absolutely killing the market right now, and it’s going to take some serious work to overcome that.

So, the disadvantages come down to missing features.  I wouldn’t try to go head-to-head with Evernote, but rather I’d try to swing around to the side of it.  Here’s what I’d like to see:

I’m looking forward to the upcoming mobile versions and browser integration.  In that respect, Shelfster will gain quite a bit more interest.  For now, it’s still worth a look to see if it’s right for you, but it needs a few more features to be right for me.

Read next: It depends on your point of view: