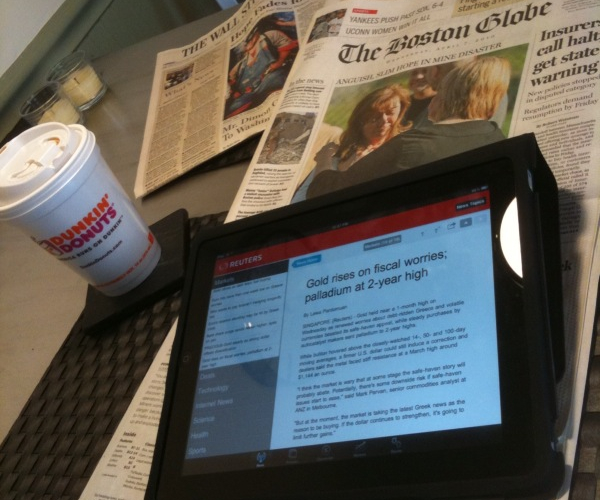 Twitter engineer Nik Kallen has just tweeted that a new feature called “You both follow” is being tested on twitter. The feature shows a list of users that both you and the person’s profile you are looking at are following (screenshot to the right).

The feature is currently only available to 10% of users but we hope it will be rolled out to the other 90% soon. It’s something that maybe should have been introduced some time ago although I must admit, despite it being a prominent feature on Facebook, it’s not something even I considered would be useful on twitter until now.

You should know there are a couple of tools that already let you do this. The best is unquestionably refollow (which offers a lot of other very cool functionality).

No word as to how soon the feature will become available via twitter’s api.