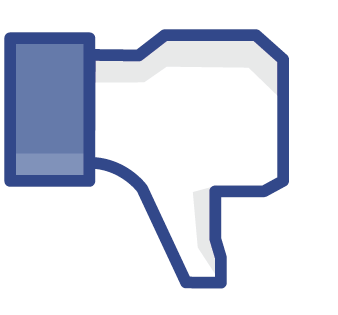 You might have noticed issues with Facebook liking our content over the last few hours. We assumed this was something on our end, but a quick browse of a few other prominent sites reveals Likes and Shares to be down across the web.

Posting to Facebook itself also seems to be down, at least in the way it normally works. Facebook won’t grab thumbnails, titles or snippets of any of the content – it needs to be entered manually.

Facebook is aware of the issue and working to resolve it according to this tweet and a bug update. It has been almost 24 hours though it seems…

@tiagom, @nicole_nejati, @matnlarn & others: We are aware of the temporary issue with posting links and are working to resolve it ASAP.Tue Jun 01 17:57:27 via HootSuite

According to Facebook’s Platform status, the issues should now be resolved. Like away!

Read next: Wordpress.com Launches Ability To Like And Reblog Across Their Network