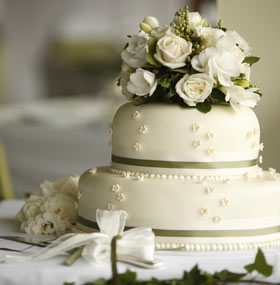 At the Gluecon just now, Twitter’s Ryan Sarver announced that since their Chirp conference in mid April, the number of Twitter apps has increased from 100,000 to 140,000.

So since it’s been roughly 8 weeks since Chirp, that means that the Twitter app ecosystem is growing at about 5,000 apps per week. So much for the idea that developers might be getting turned off by Twitter’s acquisition of Tweetie and other moves.

Sarver made a few other interesting announcements, including that Twitter now has over 200 employees, and that “they don’t have any plans on making an app directory,” while specifically mentioning the third-party Twitter app store oneforty.

He also said that,”we hope that promoted tweets and other advertising models can help developers get paid too.” On search, he said, “discovery and search are big and complex enough that many companies can compete there, even if twitter works on it.” Regarding Twitter’s API, Sarver said, “”the APIs used to be very simple; now they are getting more complicated and we need to support them better.”

h/t Kevin Marks for his live tweeting at Gluecon.

Read next: Microsoft Tag Out Of Beta, Gets New Logo And Introduces .tag Format