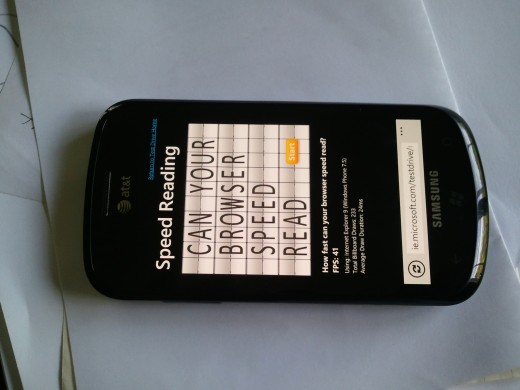 Read next: Twitter seems hell bent on not letting you re-tweet how you want to