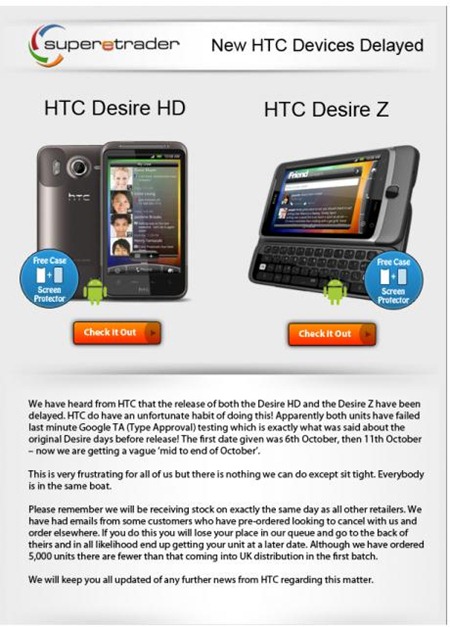 The popular location startup Foursquare has removed the cover and brought forth their shiny new app store today.

The app store, more of a free marketplace, currently only supports ten applications as a proof of concept. To date some 500 applications have been coded using Foursquare’s APIs. If you are a developer of a Foursquare application, you can submit your app here to be included in the marketplace.

Foursquare is becoming a platform as it solidifies its lead as the defacto location startup focusing on check-ins with game mechanics. Smaller, yet well-funded competitor Gowalla has not succeeded in making significant inroads against Foursquare, despite efforts to the contrary. Gowalla has built and released an iPad application while Foursquare has not.

This application store will help the most die-hard of its users become even more entrenched in their choice of Foursquare. It will also help spur development of more applications that use Foursquare APIs now that there is a central distribution point for their dispersal.

Each app has a small page off of the main gallery section that gives a short blurb and screenshot of the application.

This is a good step for Foursquare against Gowalla, but hardly one that will help it become a mainstream product. Foursquare still has yet to convince the masses (ala Twitter or Facebook) that their app is impossible to not use. That will be their focus over the next year as they try to leave their technorati roots behind.