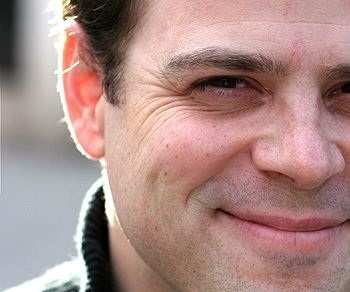 It’s not so shocking, but it’s a great story regardless.  5 year Mozilla CEO John Lilly is stepping down, and the search for a new CEO has already begun.

In an email addressed to the employees of Mozilla, Lilly explains his move:

“I’ve always been a startup guy at heart–Mozilla was originally going to be a quick volunteer effort for me, but quickly turned into a full time job, and at the beginning of 2008 turned into the CEO job that I have now.”

Lilly will be joining the Greylock Partners as a venture partner.  He’ll be taking the opportunity, in his own words, to learn how to invest in and build great startups.

With Lilly at the wheel, Mozilla has seen some massive growth.  Though of course the solid products are primarily responsible for these changes, Lilly’s leadership has held a key position.

Read next: ‘ManageTwitter’ reincarnated as ‘ManageFlitter’ with Twitter approval