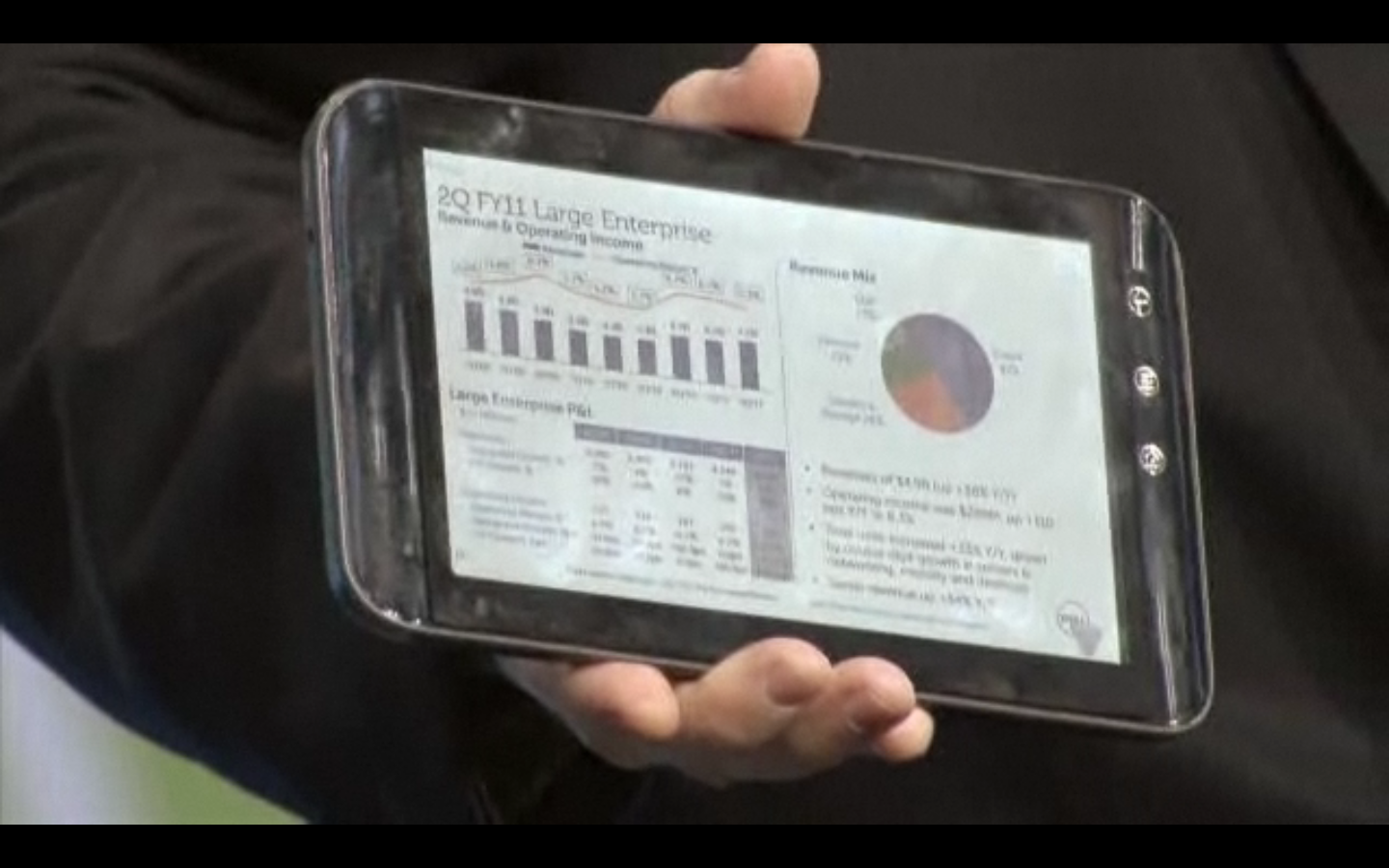 Twitter’s Android app has officially launched. We’re off to test, details to come. Full review and comparison with Seesmic here.

This is twitter’s second official app since its acquisition of tweetie. Twitter’s official iPhone app has yet to launch, but tweetie has just received its final update prior to being called Twitter for iPhone.

Twitter for Android is a fantastic application to use, and sharing any link or photo is super simple too – just look for the share button in your favorite application and choose Twitter.

Reading tweets is easy in a bunch of places on your phone. Quickly access your timeline with the home screen widget, view a tweet location on a map, and see your friend’s latest tweet in your phonebook, GoogleTalk list or any application that uses Android’s QuickContact bar.