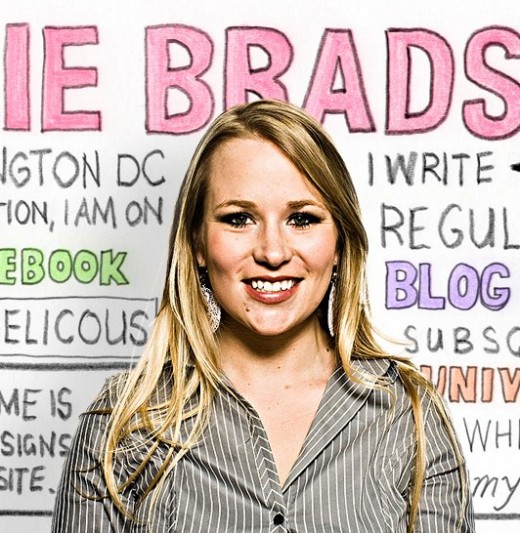 Any blogger will tell you that the standard press release is a broken element of modern public relations. Archaic and dull, the best get lost and worst are sent again and again.

PressDoc is out to change that. The company has built a flexible new platform for the quick and simple creation of killer “media enriched” press releases. Included with the release are tools for it to be shared around the most popular internet channels.

The company points out that it is not only journalists who need access to press releases; as news becomes increasingly social and distributed, you want your release in the hands of everyone with a share button.

PressDoc melds the traditional press release blocks of text into a structured format that accents important elements of the release with images, social information, and other data for a completely new package. It is the press release reinvented. You can view an example PressDoc release here.

As you can see from the example, media (be it short clips, pictures and so forth) is quite prevalent. This ability that PressDocs offers will encourage the creation of more complete press releases, meaning that you will much less frequently have to email someone for a hi-res copy of their logo.

PressDoc, bucking the freemium subscription trend that is becoming so popular in today’s internet will charge a flat 10 Euro per release, with no recurring fees. The company of course expects repeat business. For the Americans, 10 Euro is $13.20 at current exchange rates.

By making press releases open, easy to find, and quick to share, PressDoc is assisting the trend towards  journalism and information dissemination by the masses. Projects such as NewsVine which help empower normal people to comment and report on the news will be given an extra leg up if PressDoc is picked up for major releases.

If nothing else, PressDoc makes releases much more attractive and simple to read. That in and of itself is a big move in the right direction.

What do you think? Will you give PressDoc a try for your next press release?

Read next: Rapportive turns the inbox into a platform