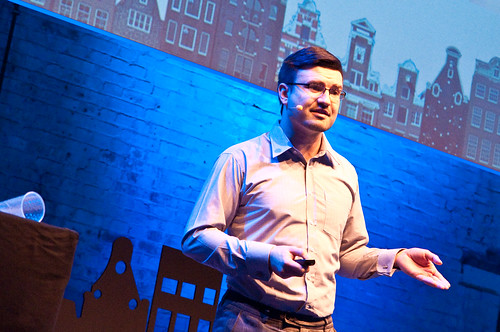 Read next: Begrüßen Sie das neue The Next Web