22tracks is a web app which aggregates and shares the hottest club tracks in online playlists from Hip Hop to World Groove and back.

At The Next Web Conference in Amsterdam, the Dutch startup has announced 22videos a video on demand service along with news of an iPhone app.

All recordings are selected by leading DJs and curated by 22Tracks to represent the best new music from the last few weeks. 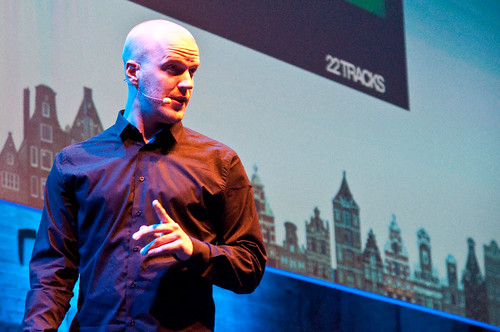 Founded by Gilles de Smit and Vincent Reinders, who himself hosts a hip hop show on Netherlands national radio, 22Tracks provides users with a tool for discovering individual tracks and as well as previously unexplored genres of music.

A finalist in The Next Web Paypal X Startup Rally 22Tracks has today announced that it is to take the service onto TV. 22Videos which will select the 22 best brand new videos, will be an on-demand service available to over 2 million homes, through a deal with Xite and UPC.

What’s more, fans of the web app will be able to download the highly anticipated 22Tracks iPhone app during May, giving them access to their playlists whilst on the move.

The 22Tracks team already includes some of the best DJs in Amsterdam and has plans to hook up with leading DJs from cities around the world to combine forces to select the ultimate 22Tracks playlists. 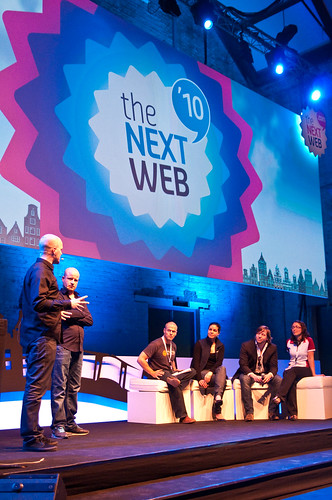