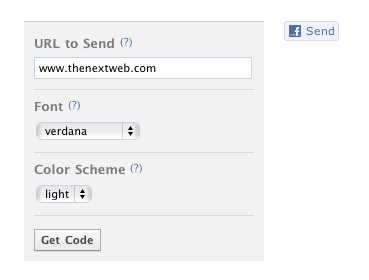 Kngine, The Knowledge Engine, is introducing a brand new feature called Kngine Stats.  It is now able to collect, organize, and index about 65 million record of statistical data from resources such as: the UN, the World bank, the CIA Factbook, and many others. For now it is a stand alone Application, but soon it will use this massive amount of information to empower Kngine.

Kngine Stats is a Statistical Platform, initially it will include 360 Statistics, sort of WolframAlpha style. Users will be able to select a topic, view the statistics and even filter it.

To see what Kngine Stats can do, I have placed a couple of screenshots on the next page.

Read next: Microsoft Announces 3 New Apps For The Zune HD