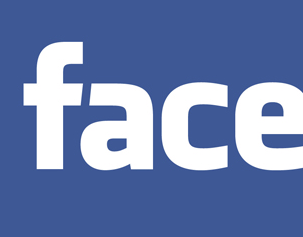 Earlier today, there were initial reports that Facebook has given up on Flash and moved to HTML5 to serve videos.

ReadWriteWeb found out that contrary to the news, Facebook is transcoding videos to MP4 instead. MP4 is a video format that is compatible with Apple devices.

Facebook at the backend will be converting the uploaded videos to MP4. When a user tries to play a video using Mobile Safari, Facebook will redirect the user to the converted video.  The screenshots below show one of the videos requires Flash to play while the other one plays on a new page:

Transcoding videos is time consuming and as such all videos won’t be playable immediately, probably why the second video gives the Flash error. If Facebook were to go HTML5, the videos would play in-line like they do using Flash on the desktop. It looks like Facebook isn’t dumping Flash just yet. I don’t think they can, not till Farmville is HTML5 compatible. The move however might get Facebook on Apple’s iPad ready list.