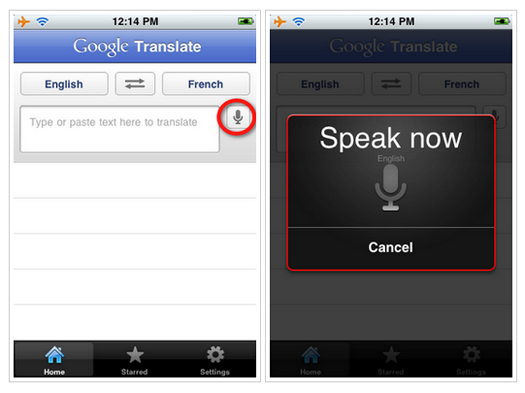 For the time being, FriendFeed will remain functional for its remaining users. Bret Taylor has reaffirmed the company’s sentiment when it was purchased that it intends to stay online.

Does anyone still use FriendFeed? A few people still do, but the company has seen a dramatic collapse in use since it was purchased. How much of a decline? Check the graph after the jump for context.

If you look closely, that is a decline from over a million monthly visitors in the United States, to less than 500,000 and decreasing. In other words, the service is sure to continue to dwindle away until there is nearly nothing left. Its decline has leveled off in recent months, but anecdotally it would seem that that is a Compete glitch rather than continued strength.

FriendFeed was popular among the technologically elite, but no where else.

If you still use it, you can continue to do so until so few people do that Facebook just forgets to turn the servers on, or it becomes to expensive to maintain for no reason.

Read next: Google Docs is down for many Apps users.