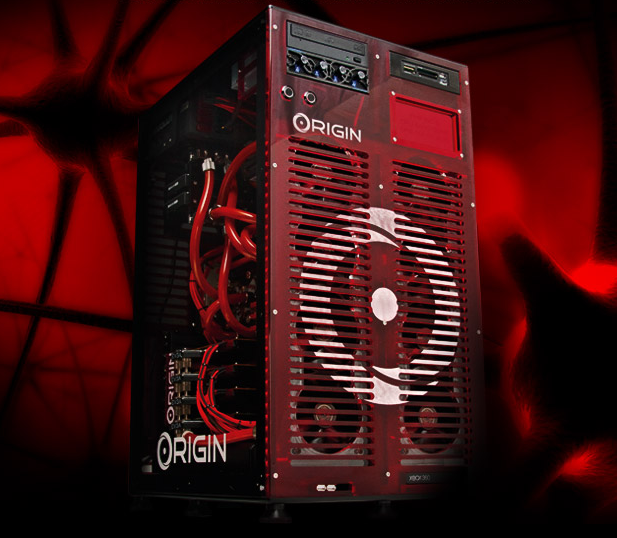 There is more drama going on at Digg than meets the eye. The new Digg.com relaunch has (we have been told by people we trust) has been pushed back two months.

The original launch date was to be next week. Now, we can expect to see the new Digg in June. As it will not surprise you, this is directly involved with the company’s CEO shake-up that recently made Digg founder Kevin Rose the company’s leader once again.

Now ex-CEO Jay Adelson wanted to launch the redesign quickly, while Kevin wanted more time for testing and tweaking. Their disagreements went further however, down to the root of Digg. In short, they had a basic tension over what Digg should become. Jay lost, and is now gone. In short, that means that Jay’s comments on how he wanted to go work for smaller companies, in particular startups, is generally not true. It was a graceful exit, but we now know better.

Whenever the new Digg does launch it will be a vast change to the iconic company, but perhaps with the extra time that Kevin has demanded and received it will better than we are all expecting. The new redesign is a large reshaping of the Digg idea, with websites inputting RSS feeds so that all their stories are in Digg, not just stories selected by users for submission.

This conflict resonates well with Kevin’s first act as Digg’s CEO, the unbanning of all websites from Digg. With Jay gone, Kevin is running things his way. More as it comes.

Kevin, we would love an official confirmation of the delay.