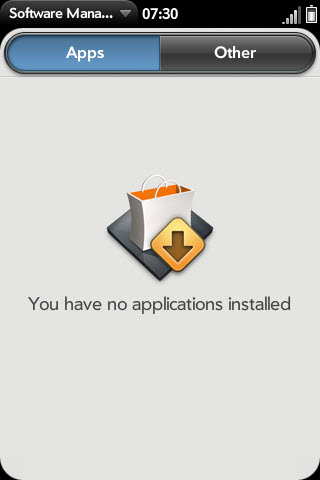 Twitter has never been one to share too many details on its stats, or more specifically, how many users actually use the service.

Read next: The Department Of Internet Hate (Probably NSFW)