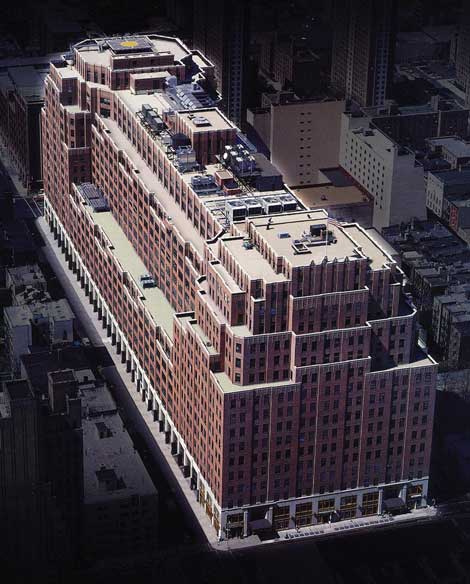 Nsyght, the FriendFeed-style service we’ve previously covered, has rolled out a bunch of new features that push it closer to its aim of being the “the ultimate social dashboard”.

As with FriendFeed and Cliqset, Nsyght pulls your various social media accounts, and those of your friends, into one place. However, Nsyght’s CEO says he wants to move the service away from pure aggregation.

First of the new features is a Boxee app that brings your Nsyght account into the online video service. The result? You can now easily view photos and videos that your friends have shared online viaTwitter, YouTube, Vimeo, Facebook or Nsyght directly through Boxee. This is a smart move and should make it as easy to view your friend Nigel’s BMX stunts on your TV as it is to watch the latest South Park.

Other new features are:

Nsyght CEO Geoffrey McCaleb tells me why he is keen to move the service away from just being a social aggregator.

“For me, aggregation gets the information in one place, which a lot of other people do. We however, have a lot more challenging goals we are going after, namely allow users to chose how/where their data is syndicated, and giving the users tools they can’t find anywhere else, even on the source network they belong to.”

UK-based Nsyght is iterating quickly, with new features being added regularly. However, I feel that they need to spend a little time improving the overall user experience. Although you can sign in with a Twitter, Facebook, Google, OpenID etc account, I find that Twitter sign-in rarely works. Other elements of the site, such as Liking an item can be slow at times and the realtime feed doesn’t seem update when activated.

That said, Nsyght is feeling a lot more ‘complete’ than the last time we looked at it. If you’re a disillusioned FriendFeed user who hasn’t taken to Cliqset, it may well be worth a look.

Read next: Google: Everyone Wants Gigabit Fiber To Their Home