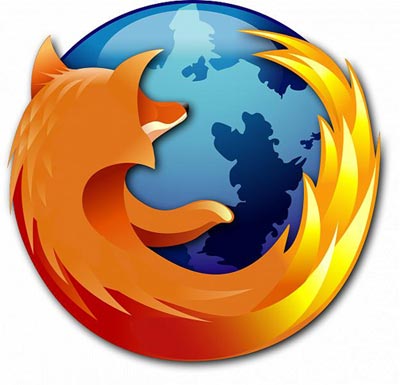 Yesterday we brought you news of an official release from the German government advising people not to use Firefox until Mozilla fixed a critical vulnerability.

We were expecting Firefox 3.6.2 to be released at the end of this month but Mozilla seems to have sped up its and announced the final version today.

If you are a Firefox 3.6 user, go to the help menu and click on “Check for Updates” to update to the current version, if you need any help check our earlier post on how to update Firefox.