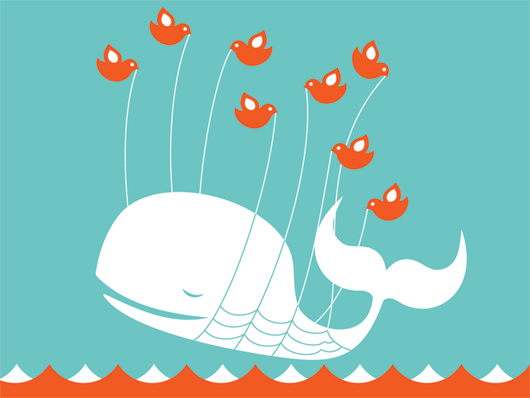 To put a fine point on it, changing Twitter Search to filter tweets by “popularity,” and not by their timestamp, is ridiculous.

Let me break it down for you. Twitter has always had two components to it: real-time, and ego. It’s a fancy way of saying that Twitter is a completely meritocratic product that people use to inflate their egos by growing their influence.

The good news is that you do not have to follow any specific person. You can follow no one at all if you wish. Everyone gets to decide who they find to be interesting, and follow them. This freedom and non-hierarchical system extended to Twitter Search as well. Twitter Search merely displays the most recent tweets that include the term that you are looking for. Simple.

It was a great way to get the pulse of an activity. To see what the hoi polloi were thinking. Twitter, is going to introduce search ordering (read: filtering) by popularity. Of course, we have no idea just what they mean by that; how the will determine what is “popular” is not yet known. Twitter, for all its power as a communication tool, is always a bit esoteric in its, well, communication.

That said, by introducing “popularity” as a search parameter, Twitter is asking people to blow smoke to get their tweets higher in the results. Little tip on Twitter, everyone on Twitter is a narcissist, it’s true. Don’t enable someone with a problem.

So everyone is going to, instead of having meaningful conversation, bang their heads on their keyboards for more “popularity.” Can’t we leave our MySpace complex behind?

The only problem with Twitter Search is that it often breaks and falls behind real-time. Oh, and it’s a defeatured product (read: not fully built). But right now it’s fair. Scoble’s tweets and mine are on the same level in the results. I like that. Everyone has an equal shot at making noise, and equal chance to be heard.

Twitter, by making this change, is telling the masses to head to the back of the bus. Telling them (us, we are part of the non-famous) that they should listen to the same people they hear on other mediums, because they are “popular.” Count me out.

Thanks Twitter, but I figure that out for myself. No help needed, no help wanted.

Read next: Microsoft Builds A Twitter Clone For Your Business