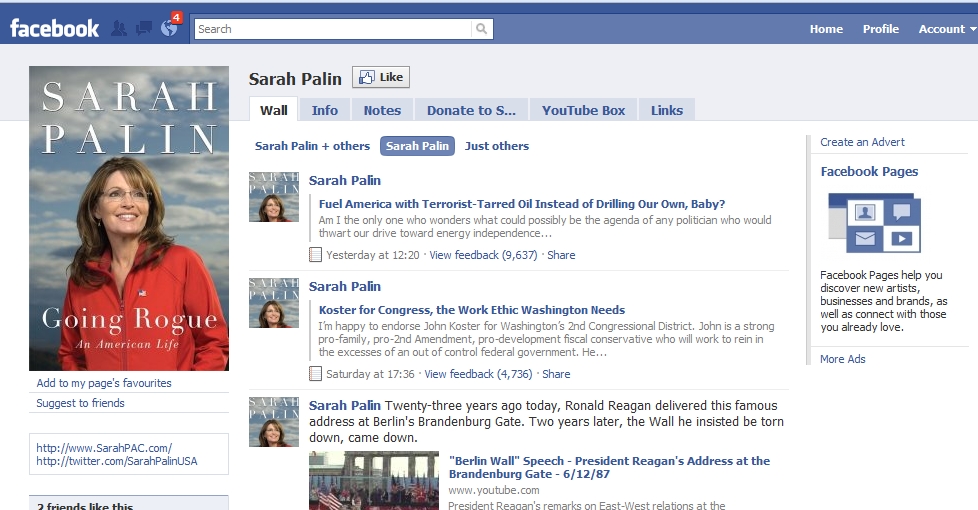 Twitter is in the process of enabling geolocated tweets on Twitter.com.

If you have the feature enabled you should notice a “Tweet with your Location” option that uses the Google Maps API to map the tweets. The option gives Twitter users the option of tweeting their location on Twitter.com and then allowing others to view the precise location on Google Maps.

Spotted initially yesterday, Twitter seemed to pull the feature before anyone had a chance to use it, today appears to be the day of its full roll out across the site. Developers have had access to the feature for some time via the Twitter API for their own Twitter clients, but this is the first location feature we’ve seen Twitter enable on its own website.

If you have the feature enabled you should see a pin underneath the tweet itself here but you’ll also be able to see them in the stream view, for example here.

With SXSW just around the corner and the hoopla over the various Location services, the timing of this is crucial.  Gowalla, Foursquare, Buzz, lets the games begin.