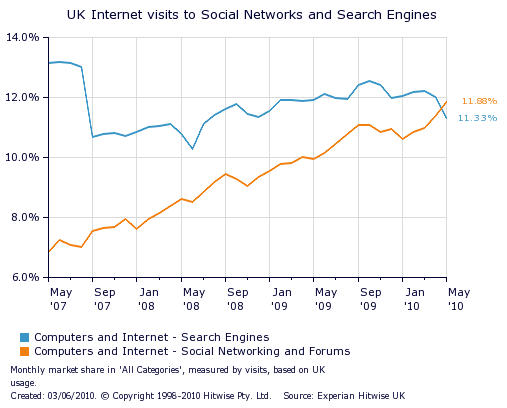 Facebook will be unveiling a new full tool and feature set centered around location at its forthcoming f8 event, says Bits.

The system will focus on two main thrusts, the first allowing users to share their location with their assorted friends on Facebook, and another letting developers interact with Facebook users and their locations via new location-centric APIs.

Of course, this would raise a firestorm of controversy if Facebook had not already battened down the legal hatches. Back in November they changed Terms of Service to include several references to location-based capabilities. That means that like it or not, everyone using Facebook has already given the social networking giant permission to share their location with their friends if they state it.

That said, the terms of service do say that the service, when it comes to be, will be opt-in. That is, Facebook will not share your status without you giving it. However, once you do it is off to the races.

Of course, bringing Facebook into the location game is bad news for every location-heavy startup in the market right now. With Google and Facebook both moving into the location space with Buzz, Latitude, and the forthcoming Facebook release, startups like Foursquare and Gowalla are going to find increasing difficulty in convincing users to adopt their products over the offerings of the giants.

Facebook and Google can offer better location integration into the services that users already use and have deep investments in. Of course, Facebook could commit a serious privacy error (as they are wont to do), but shy of that Facebook will become a player in the location space on April 21, at its f8 conference.

Read next: Retweet.com Pulled From The Deadpool For $250,000