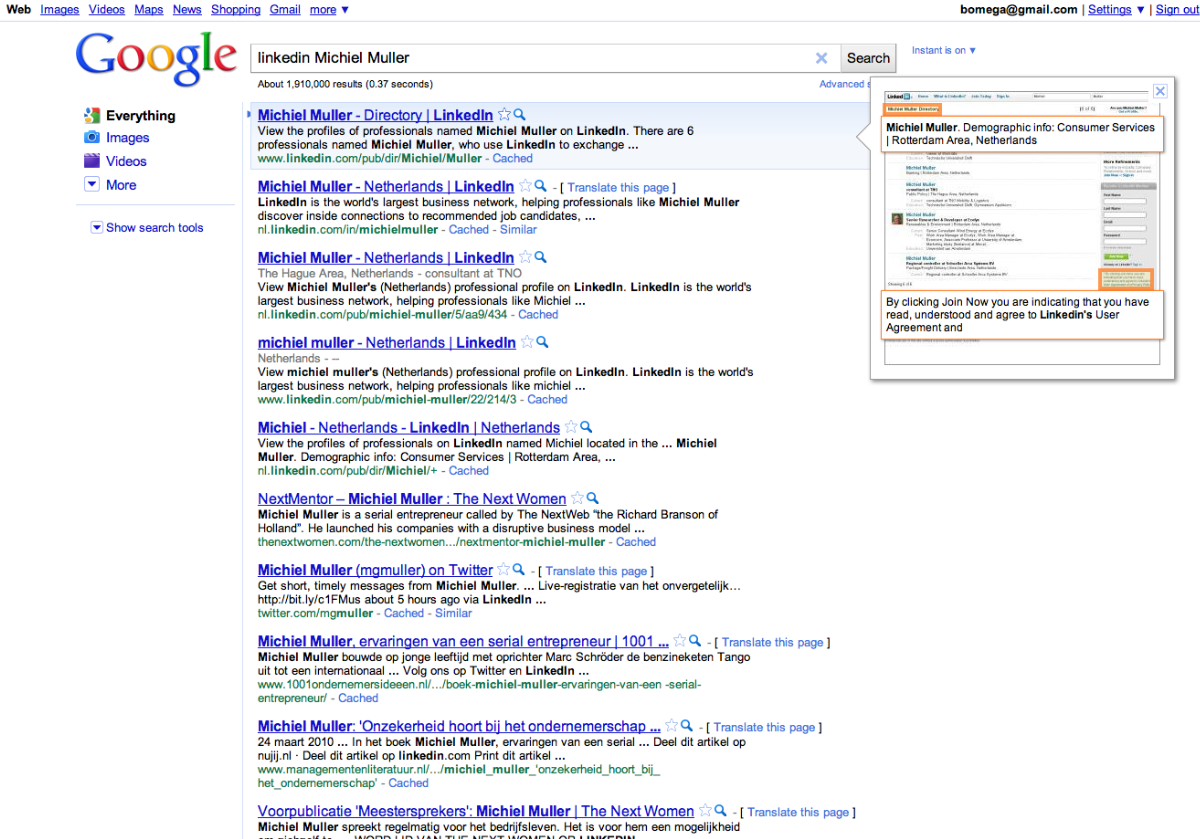 As if to prove right everything that we’ve warned about in the past about geolocative media, here’s a Foursquare/Twitter mashup called PleaseRobMe.

By collecting all those Foursquare checkin tweets that people broadcast to the world, the site provides a one-stop shop for burglars wanting to find their next target. After all, if you’re checking on on Foursquare, you’re probably not at home.

On the site’s ‘Why’ Page it states:

“Don’t get us wrong, we love the whole location-aware thing. The information is very interesting and can be used to create some pretty awesome applications. However, the way in which people are stimulated to participate in sharing this information, is less awesome.”

Harsh but true. To play fair with those whose tweets the site uses the PleaseRobMe Twitter account to send a warning message to potential burglar targets.

The site, built by three Dutch developers, is more about making a point about geolocative media than promoting crime.

One the site’s coders Boy van Amstel tells us:

“This project started with us being annoyed with people sharing their home address on Twitter and Foursquare. To make a point, we thought of this provocative way of letting them know what the consequences could be.

A lot of people seem to think that Twitter is like a chat client, with messages only visible to people you send them to, but this is only true if you set your Twitter privacy settings correctly”

Please Rob Me provides a timely warning in an exciting time for geolocative social media.

[Thanks to Gary Williams for the tip.]

Read next: Google To Use Location-Based Content Filter Patent?