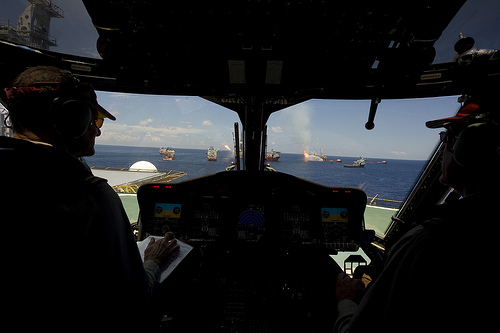 We are updating, bear with us.

Just a scant two days after the launch of Buzz, Google is rolling out a number of changes based on the rather vocal feedback that the product has received.

Changes include better options on how to hide who you follow and who follows you, the ability to block people (crucial), and a few tweaks to public profiles to assist people in keeping their privacy straight. With these changes a fair percentage of the criticisms against Buzz have been addressed.

In regards to changing the display feature that shares who you follow, Buzz  has made the option to say “no thanks!” very plain and easy to find. Many people were upset in fear that their perhaps dirty laundry would be made public in a way that was non-optional. Not a good way to build community trust with a new social venture.

Buzz has been under fire from a number of sides for what people have deemed a service that was just too public with previously private information, and too noisy. Google is obviously hell-bent on making Buzz a hit, and the fast turn-around on these changes underscores that.

Buzz in just two days has racked up some nine million posts and comments. Never before has a new social product had such fast uptake. However, given that its rollout was not a choice, it is hard to give the service that much praise so early in its life.

These changes will be rolling out later today.

Read next: Hermès & 'Augmented Reality'. Beautiful but very different from what you would expect