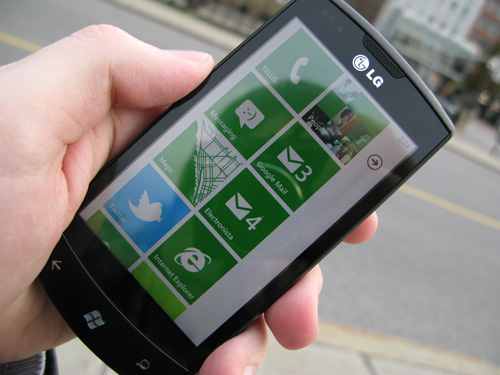 WSJ reports that the feature could be made available as soon as this week, possibly as an integrated feature or initially as a Gmail labs addon.

The feature will apparently link to Gtalk’s status update feature but also  provide a separate area to view a Twitter like stream, presumably with replies/comments too.

Where does Friendfeed come into the picture you ask? Well Google reportedly plans to integrate content that is shared through its YouTube, Picasa photo-sharing service and other services. Integrating Facebook and Twitter status updates should also be presumed likely.

We’ve contacted Google for comment and will update if/when we hear back.

Mashable notes that the new release could be announced tomorrow morning during an recently announced intimate Google Event. The event is reportedly to announce  major updates to two of Google’s “most popular products.”

Read next: Social OS Pip.io Just Dropped Their Beta Tag - Get In Before Your Friends Do