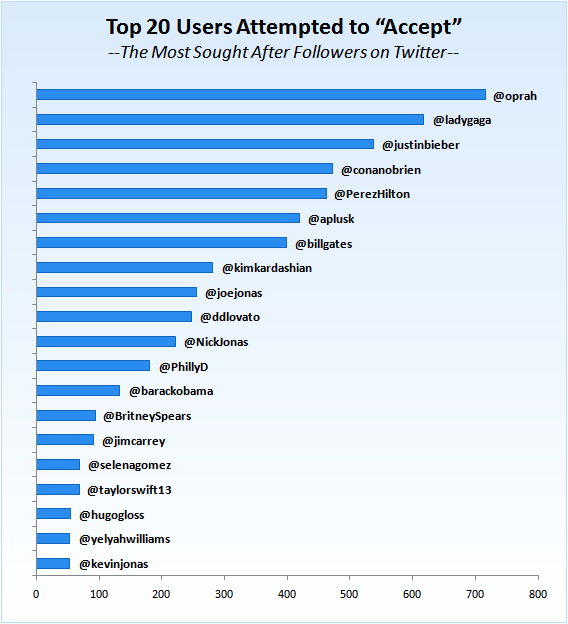 With FriendFeed left to wilt post-purchase by Facebook, the search has been on for a new place for users to share and discuss content from across the social web.

We highlighted Cliqset’s latest innovative feature yesterday and now another contender, Nsyght, has its own set of improvement making it worthy of a look.

Nsyght’s aim is “not replace social networks, but to enhance them”. As such, you aren’t required to re-friend people on Nysight as you would on FriendFeed or Cliqset. Instead it uses the APIs of the services to channel your comments and conversations between Nysght and the other services you use.

As such, the effect is more of being a ‘social dashboard’ that routes discussions around content to and from the original sources, but allows you to see it all in one place.

As we wrote in December, a recent round of funding has seen the service start adding features at a rapid pace. The latest round of features that have just been switched on are:

A FriendFeed-esque ‘Everyone’ feed pulls in all your friends’ data as well as data from all other Nsyght users. The company plans to add the Twitter ‘firehose’ of live tweets soon, which should make it a pretty capable social search engine into the bargain.

While Nsyght currently lacks some the elegance of FriendFeed and some of the sheen of Cliqset, its USP of allowing cross-platform communication without having to get your friends signed up to it make it well worth looking into.

Read next: How to blackmail your boss - privately.