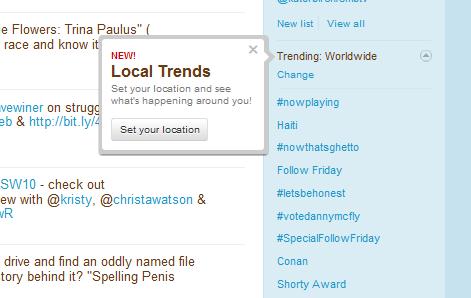 Read next: Why Seesmic Look Misses The Mark