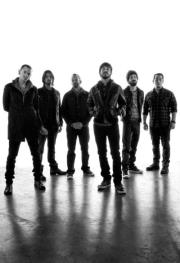 Not everyone has the ability at the moment, it has yet to appear in my account. You can check to see if you have it by going to your Facebook newsfeed and see if you have a button on links called “share.”

Guess what that button does? This is a small feature change by Facebook that will make promotion and data sharing on Facebook quite a bit more viral. It looks like this, images via AllFacebook:

This feature should be rolling out to more users in the coming weeks. Of course, we can as always expect Facebook users to have a cow and a half about the changes. Past that, Facebook is dedicated to keeping ahead of the curve, lest a smaller company hurt their edge.

Read next: The Next Web Podcast: Episode 6 – Privacy & Terminators