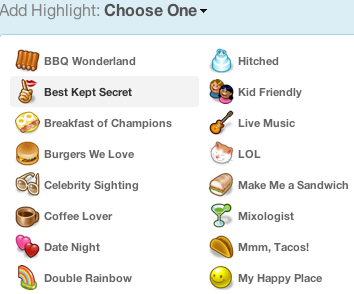 Seesmic has just pushed out a new version of its Android Twitter app and it pushes Google’s mobile platform tantalisingly close to having the perfect Twitter app.

Like our own Ralf Rottman I recently made the switch from iPhone to Android and the one thing I miss is Tweetie 2 – probably the best mobile Twitter app in existence. Android lacks anything quite as fully-featured and well designed.

Sure, there’s Twidroid with its rich feature list and even a plug-in architecture for third-party developers. The problem is that its UI sucks so bad that anyone with average-or-above size fingers can’t use it. It’s also incredibly slow to update the Twitter stream with a seemingly unresponsive ‘Refresh’ button.

Seesmic, on the other hand, has a beautifully simple UI with big, finger-friendly buttons and everything easily accessible. The problem until now was that its featureset was rubbish. It couldn’t do search, it couldn’t do lists, it could only handle one account and there was no sign of geolocation support.

The new version fixes most of that. It integrates nicely with your account’s saved searches and has beautifully simple list support. There’s also the ability to share photos, links and video using Seesmic’s own sharing service and the ability to adjust font size. Once multi-account support comes in I can delete Twidroid forever and have one easy to use, fast and responsive app. Who uses Twitter geolocation anyway?

Read next: Facebook Drops The Hottest Status Trends - You Are Not Going To Like The First Two