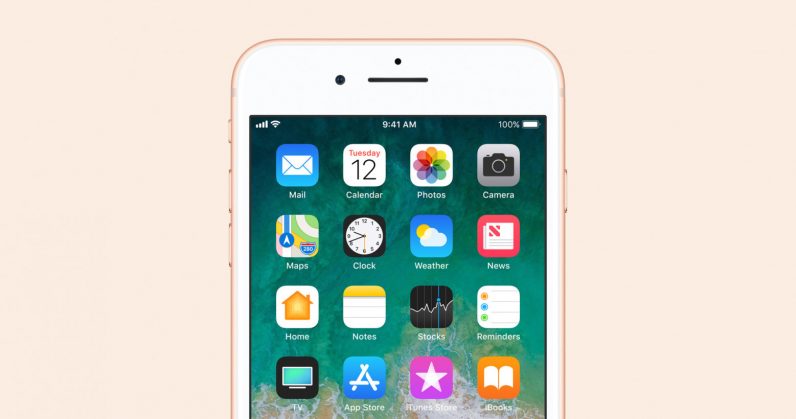 The latest update to iOS brings a new feature called USB Restricted Mode that can prevent unauthorized access to the contents of your iPhone through the use of cracking devices that connect via the Lightning port.

The feature, which you’ll find in iOS 11.4.1, locks down the data connection over the Lightning port one hour after the last time your iOS device is unlocked. That means if that someone plugs in a device like the GrayKey, favored by police forces in the US, they won’t be able to break the passcode protection and access the data on your phone.

USB Restricted Mode can be found in Settings > Face ID (or Touch ID) & Passcode > USB Accessories. The toggle is off by default, and that’s how you’ll want it in order to use the feature.

However, security firm Elcomsoft noted in a blog post that you can reset this one-hour timer by plugging in a USB accessory – like this Lightning to USB 3 Camera Adapter that Apple itself makes – before the feature kicks in, so as to buy time to transport the phone back to a secure facility for investigation.

…once the police officer seizes an iPhone, he or she would need to immediately connect that iPhone to a compatible USB accessory to prevent USB Restricted Mode lock after one hour. Importantly, this only helps if the iPhone has still not entered USB Restricted Mode.

He added that this method might work with other third-party accessories as well, and that Elcomsoft plans to test a bunch of them to learn if they’re right about it.

This seems like an oversight on Apple’s part, and it’s possible the company will fix this in a future update. We’ve contacted the company to learn more and will update this post if there’s a response.

Read next: WhatsApp begins its difficult battle against fake news in India