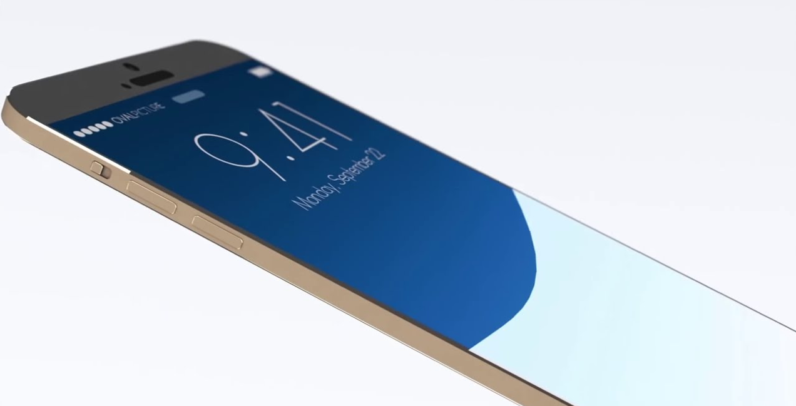 While Apple is unlikely to release its upcoming iPhone 8 until September, rumors about its upcoming flagship handset continue to stack up – and the latest one hints we might be in for a whole new look.

Last time Apple opted for stainless steel on its phones was the iPhone 4s, but the company has since shifted towards its favored aluminium as the preferred metal of choice for its flagship smartphone.

While the news is consistent with previous rumors suggesting the iPhone 8 will don a stylish all-glass body, the report runs counter to previous speculation that the glass front and back will be held together by Foxconn-manufactured aluminium.

Among other things, the next-gen iPhone is expected to be available in three different sizes – one of which will pack a boosted OLED screen, while the remaining two will sport a standard LCD display. It is also rumored to support wireless charging.

Read next: 4 ways Artificial Intelligence changes the game for SEO