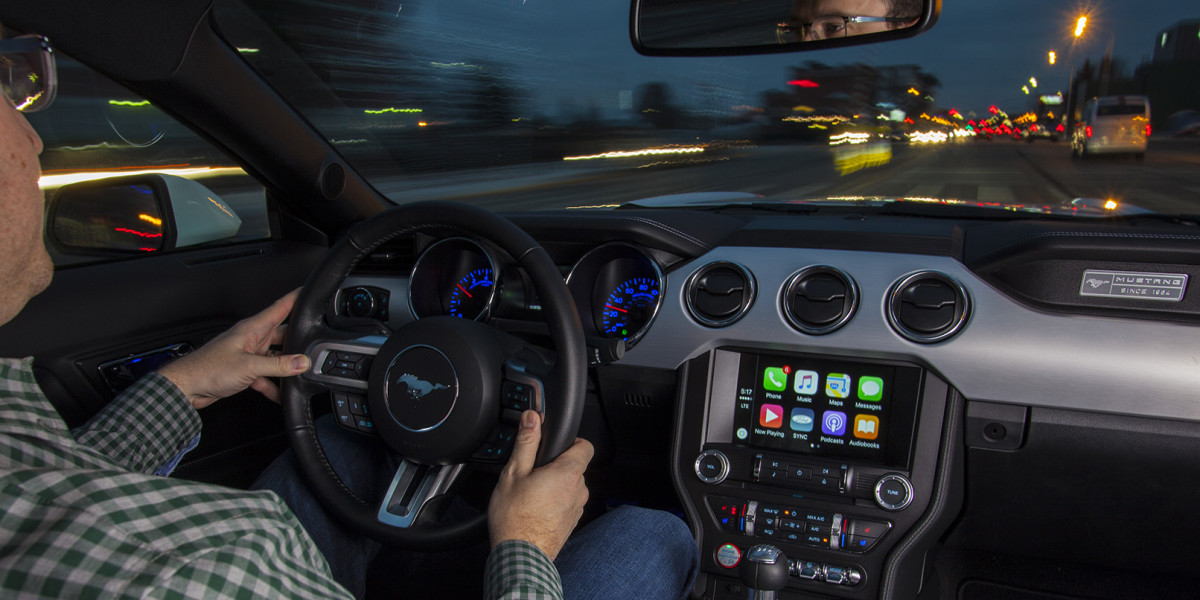 By now, you’ve probably read that Apple is working on a self-driving car. The rumors were right. In a letter to US regulators, the company said there were “significant societal benefits of automated vehicles,” and it is “excited about the potential of automated systems in many areas, including transportation.”

The five page letter to the the National Highway Traffic Safety Administration (NHTSA) confirmed that the company is investing heavily in the concept, and that it wants to help develop industry best practices.

It also acknowledged that there are significant ethical issues relating to autonomous cars. These are as follows:

Apple proposed that any exploration into these issues should draw on inputs from industry leaders, consumers, federal agencies, and other experts on issues of ethics, technology, and public policy.

Crucially, it also implored regulators to treat new competitors equally with incumbent car manufacturers, and asked that they limit the regulations surrounding testing.

The company has also registered three automotive-related domain names. These are apple.car, apple.cars, and apple.auto.

As exciting as this is, we should all be pretty cautious. Registering a domain name and expressing interest to a regulatory body is not the same thing as actually bringing a product to market. Apple still hasn’t actually announced anything yet.

It’s also worth pointing out that Apple getting into cars is a pivot so ridiculously big, it’s practically visible from outer-space. Imagine if Ford released a smartphone, or if Chrysler had its own line of laptops. This is basically the inverse of that.

Except, it’s not all that outlandish, is it? If there’s one tech company capable of diving into this fundamentally different industry, it’s Apple.

This could actually happen

First, let’s point out the obvious. Apple is ludicrously wealthy. According to CNBC, it’s got cash reserves of $237.6 billion. Billion. With a ‘b’. At one point (I’m not sure if this is still the case), it had more cash on hand than the United States government.

Building a new car from scratch is damn expensive. According to one auto industry analyst speaking to AutoBlog, this can be as much as $6 billion.

Who knows what technological and regulator hurdles that it’ll have to overcome? In reality, the price tag for Apple’s venture is going to be significantly bigger.

But Apple isn’t just cash rich. It’s also talent rich. In the fiercely competitive Silicon Valley labor market, it’s managed to attract some of the most brilliant minds in the industry. From software development to industrial design, Apple employs the best.

Cupertino’s insatiable thirst for highly skilled technology professionals extends far beyond the borders of the United States, and in 2015 it sponsored 1391 H1B visas and an additional 246 green cards.

In short, Apple has the resources to throw at a project as grandiose and disruptive as autonomous cars, and to make a rousing success of it.

Which brings me to my last, and perhaps most pertinent point. This is Apple’s shit.

This is what Apple does best. It enters a market that’s still in its formative stages. Then it makes something truly spectacular that comes to define that market. Then it fucking owns it. The iPhone and iPad are both glaring examples of this.

At the moment, the autonomous car market is an embryo. While there’s amazing potential, it’s undeveloped and unproven.

Yes, Tesla has autopilot in its new cars. I’m completely aware Uber has a small fleet of self-driving taxis roaming the streets of Pittsburgh, and that Ford intends to release an autonomous car by 2021. But these are either small in scale or scope, or are just too far away.

But let’s imagine that Apple is able to release a fully self-driving car by the end of the decade, and that it has the same reliability and industrial design that made people line up for iPhones. And while it’ll undoubtedly be expensive, let’s suppose that they’re priced to be attainable for most working professionals.

If all these stars align, it’s not too hard to see Apple ultimately being in an incredibly strong position.

Read next: WhatsApp extends support for BlackBerry and Nokia handsets until July 2017