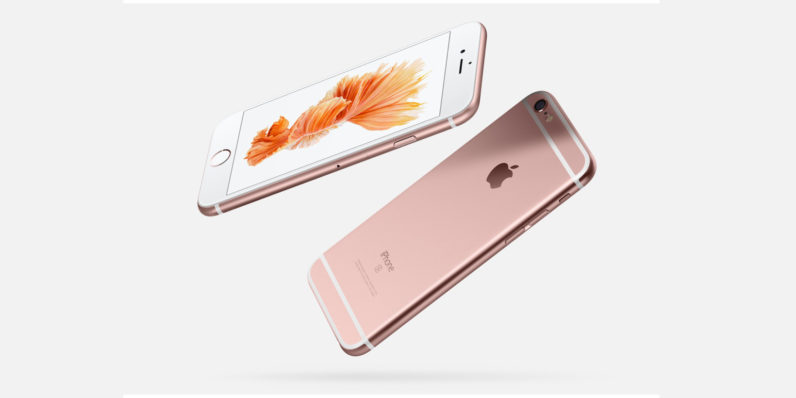 Apple acknowledged today that some iPhone 6s handsets have been shutting down unexpectedly.

As such, the company will replace the batteries for these devices at its branded retail stores and authorized service provider centers for free.

If you’re facing this problem with your iPhone 6s, Apple says there’s no cause for concern as it isn’t a safety issue. Plus, the company believes it only affects devices within a limited serial number range that were manufactured between September and October 2015. You can find more information on this page.

The issue is separate from the ‘touch disease‘ problem seen in some iPhone 6 and 6 Plus devices a few months ago, which causes symptoms such as a flickering gray bar across the top of the screen and reduced touchscreen responsiveness. Apple said last week that clumsy users who may have dropped their phones are likely to blame and that it’ll charge $149 for repairs. A class action lawsuit was filed against the company over this problem back in August.

Read next: Touché lets you try the MacBook Pro's Touch Bar before buying a new laptop