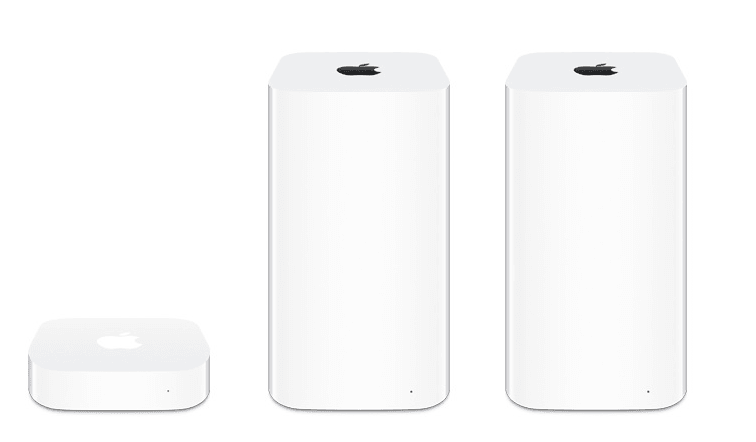 Just as Google’s preparing to start shipping its Wi-Fi router, Apple has reportedly reassigned the engineers tasked with developing its AirPort wireless routers to other product teams, reveals Bloomberg.

It’s believed that the company has been slowly shutting down the division over the course of the past year to “sharpen [its] focus on consumer products that generate the bulk of its revenue.”

Wi-Fi routers — which fit into the “other products” category of Apple’s annual financial results — accounted for around 5 percent ($11.1 billion) of the firm’s total sales in fiscal 2016.

Apple’s hoping to use the extra manpower to develop more innovative next-generation products that make up the majority of its revenue, like the Apple TV, iPad and iPhone.

It’s currently unclear whether the Cupertino company is planning to stop manufacturing its AirPort routers, but for the time being, all three models are still available to purchase from both its online and brick-and-mortar stores.

However, seeing as the AirPort range — the AirPort Express, AirPort Extreme, and AirPort Time Capsule — hasn’t been refreshed since 2013, we expect it to be phased out pretty soon.

Read next: Google Home can light up your fireplace entirely hands-free