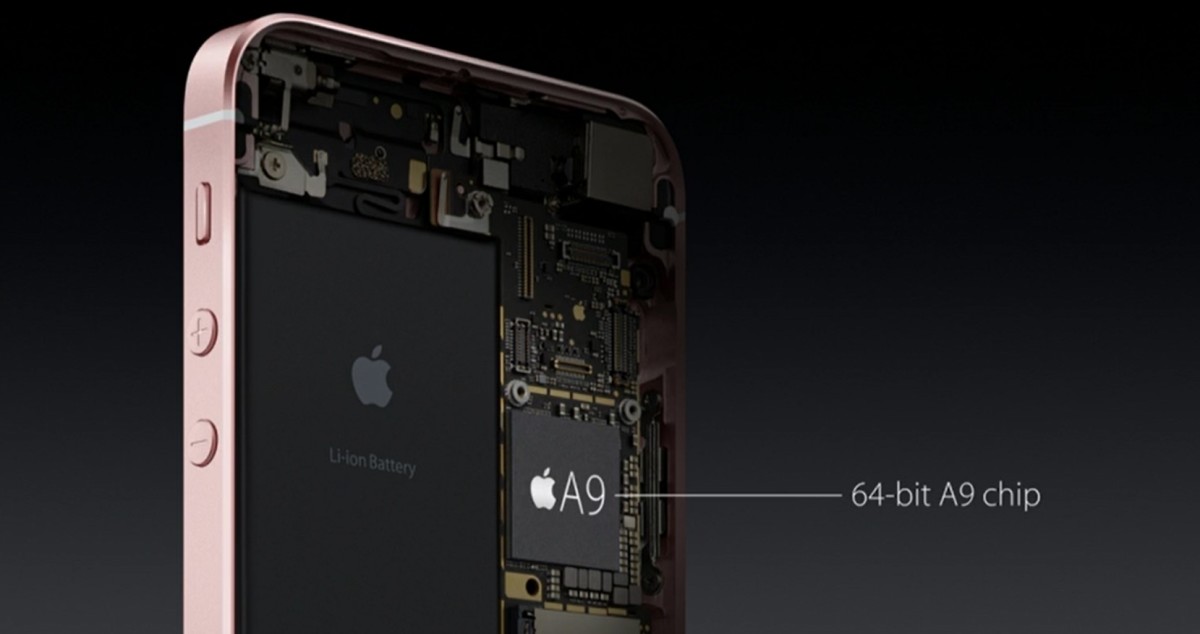 Despite the proud ‘designed in California’ tag on most of Apple’s products, they are generally made in China. But if a report by the Nikkei Asian Review is true, Apple might start to shift iPhone production to the US.

The report suggests Apple asked its manufacturer, Foxconn, to study the feasibility of assembling its devices in the US instead of China back in June. It is apparently an ongoing process, though Foxconn chairman Terry Gou is apparently not overly enthusiastic due to cost concerns. Building iPhones in the US would “more than double” the cost.

Apple also asked another iPhone supplier, Pegatron, but that company flat out denied due to similar cost concerns.

It’s not just a simple matter of the difference in wages between countries. As MacRumors points out, Tim Cook has previously implied China simply has a greater command on mass manufacturing:

China put an enormous focus on manufacturing. In what we would call, you and I would call vocational kind of skills. The US, over time, began to stop having as many vocational kind of skills. I mean, you can take every tool and die maker in the United States and probably put them in a room that we’re currently sitting in. In China, you would have to have multiple football fields.

The issue is of particular relevance due to Donald Trump’s numerous comments saying he’d push for Apple to build its devices in the US. Now that he is president-elect, he’ll have more power to do so.