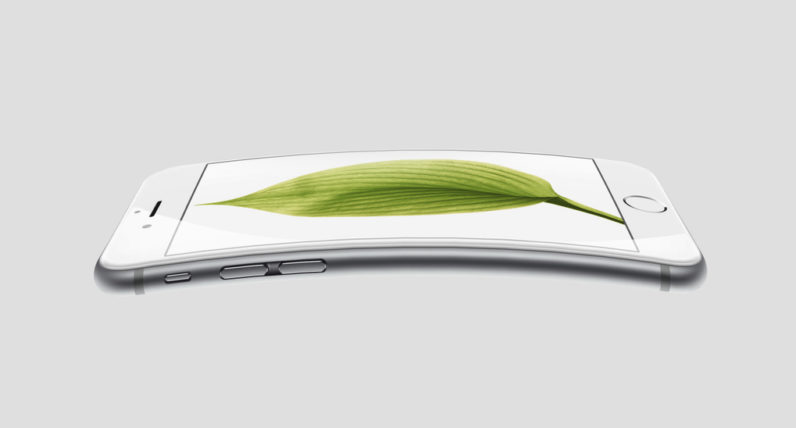 Back in 2015, Apple had a major problem on its hands when numerous customers cried out their iPhone 6 devices are bending. It turned out the issue – now known as #bendgate – affected only a very small fraction of phones and the Cupertino giant weathered the storm.

Now it appears Apple could be in for another #bendgate – but this time around, it’s a feature and not a bug. The Big A has purportedly been granted a patent for a futuristic bendable and foldable iPhone, Patently Apple reports.

According to Patently Apple, the tech titan has made at least two other unsusccesful attempts to patent bendable technology for the iPhone in the past. Third time’s the charm.

Today we were surprised to find that Apple was granted their first patent covering a foldable and/or bendable future iPhone that was never published before as a patent application under Apple’s name. Apple must have kept it secret by filing it under their engineer’s names and not under Apple to avoid detection.

While there’s little details about how the company will pull off the bendable screen, one of the materials that could be used is ceramic. This speculation also aligns with previous Apple patents, including one for an all-ceramic Apple Watch and iPhone.

As with all patents, there’s no telling when or whether this concept will come to fruition. But just in case: Get ready to bend it like it like Beckham.