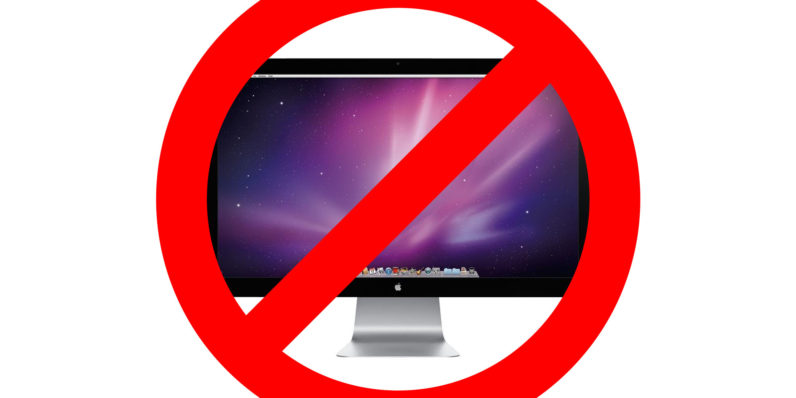 Apple has given up on making its own external display panels. If you want that long rumored Cinema 5K monitor, you’ll have to look at LG instead.

It already seemed suspicious that the company chose to highlight an LG display instead of one of its own during its MacBook Pro announcement, but Apple confirmed to The Verge’s Nilay Patel that it is “out of the standalone display biz.”

Good notes by @jsnell. I can add that Apple told me it's out of standalone display biz. https://t.co/6t1KqQODwD

Instead, the company seems to be focusing on tighter hardware integration with third-party manufacturers. Both of LG’s new UltraFine display’s have been designed in collaboration with Apple – although the aesthetic is way off – and you can even adjust the display’s brightness right from your Mac according to Jason Snell of Six Colors.

We’ve contacted Apple for more information, and will update this post if we hear back. In the meantime, goodbye, Cinema Display. Hope you have a chill time with the MacBook Air up in Apple heaven.

Follow all our coverage of Apple’s MacBook Pro event here.

Apple Says It's Out of the Standalone Display Business on MacRumors

Read next: 4 offers from TNW Deals you won’t want to miss