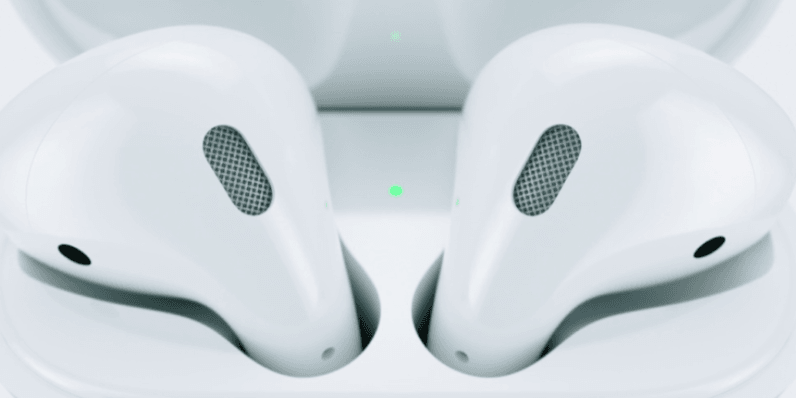 Just a day before it’s big Mac event, Apple has delayed the launch of its wireless AirPods earbuds, which were originally due to be released in “late October.”

The company provided a statement to TechCrunch:

The early response to AirPods has been incredible. We don’t believe in shipping a product before it’s ready, and we need a little more time before AirPods are ready for our customers.

Fair enough. Maybe Apple has finally realized that these are going to dropping out of people’s ears left and right and is doing something to remedy it (yeah right).

To be on the safe side though, you might want to invest in some earring baskets to catch your future AirPods while you wait.

Read next: Surface Book i7 with Performance Base hands-on: neat, but a missed opportunity