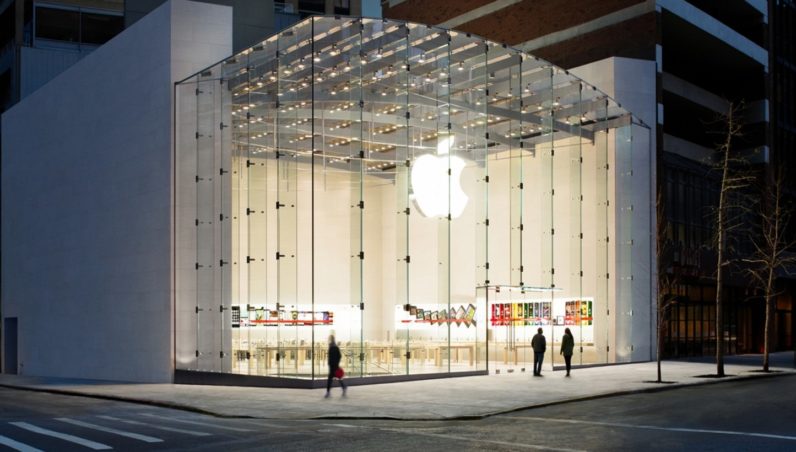 Next time you go to an Apple Store, playing around with an iPhone is going to feel a lot more personal.

As noted by MacRumors, various Apple locations (Apple technically doesn’t want you to call them ‘stores’ anymore) have begun removing tethers from their iPhones: people don’t use their iPhones with a permanent cable attached all day.

I imagine Jony Ive sleeping somewhere in a Marc Newson designed bed, having nightmares about the blasphemy of his beautiful iPhones being tied down when they were meant to fly free. The tether isn’t a realistic user experience, and removing it makes it feel more like borrowing a friend’s device.

The change also lets people try on cases and other accessories, or see how well a phone sits in a pocket.

But don’t think you’ll just be able to walk out with a free iPhone. Apple seems to be tracking devices by other invisible means, as CNET points out an alarm will still go off if a device exits the premises, like that time you accidentally walked out of the clothing store without paying.

Presumably, security will also be keeping a closer eye on customers leaving the store, and Apple will render them unusable if the devices aren’t returned. Still we can’t help but imagine some people will be trying their darndest to get away with a free iPhone, but I guess that’s not such a big deal when you’re the most valuable company in the world.

For the time being, tethers remain on larger devices like iPads and MacBooks, but we wouldn’t be surprised to see those snipped off too in the long run.

Read next: Teens don't care about Cable TV. They're watching YouTube instead