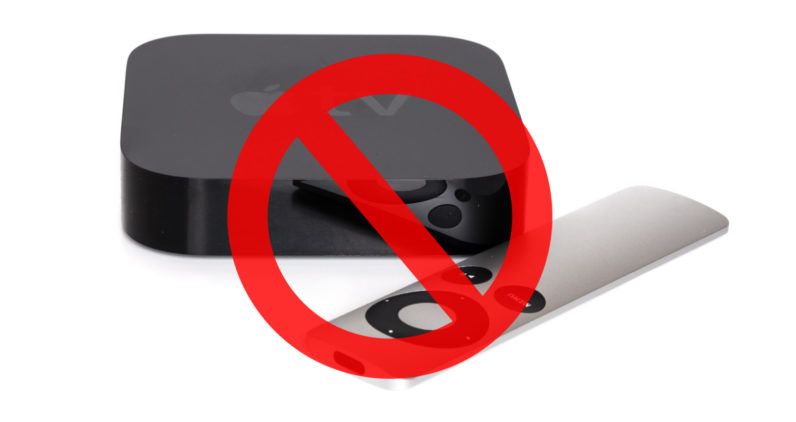 Following the launch of the 4th-gen Apple TV back in 2015, the tech titan is phasing out the previous version of its set-top box.

The Cupertino company has removed the device from its online store. Instead, all links to the Apple TV 3 are now rerouting to its fourth-generation successor. Apple has also confirmed its decision in an email to employees and educators, obtained by 9to5Mac.

The tech giant intends to continue to fulfill backlog orders for the device, but will be focusing its efforts on the new fourth-gen TV in the future.

The discontinuation of the third-gen model comes as no surprise as the company began gradually pulling the device from its stores back in September.

Apple is still selling refurbished models of the Apple TV 3 for $59, but they probably won’t be around for too long. The fourth-generation device is available in 32GB and 64GB configurations, which will cost you $149 and $199 respectively.

So in case you want to grab a third-generation Apple TV on the cheap, you’d better act fast.