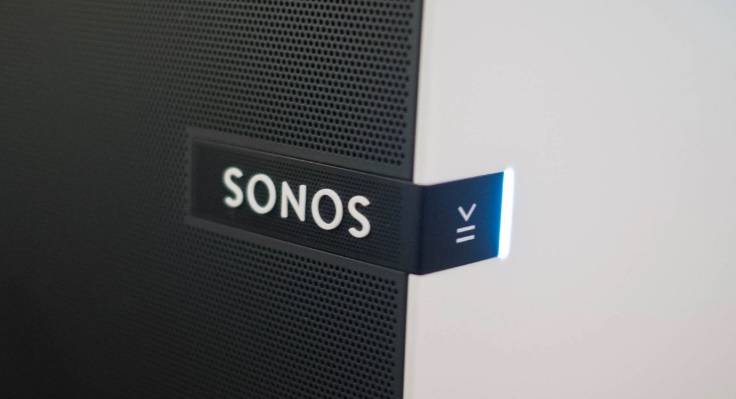 Though Sonos and Apple’s design ethos seem like they could go hand in hand, so far, you haven’t been able to purchase Sonos speakers from Apple Stores. That’s now changing.

Starting today, you can buy the Sonos Play:1 and Play:5 at 468 of Apple’s retail locations. It’s a good move for Sonos; it’s speakers are excellent, but often appealed more to techies than the everyday folks who walk into a store and buy whatever looks shiniest.

With numerous companies now getting into the wireless speaker game – not to mention Google’s Chromecast Audio bringing wireless functionality to any old speakers – selling at Apple stores will help Sonos enter the public mindshare just a little bit more.

This is just the latest move in the company’s attempt to assert itself as the leader in wireless home audio. After going through some layoffs earlier in the year, the company has refocused its strategy with a new retail presence and integrations with Spotify and Amazon’s Echo.

There’s a little promo deal too – buying a Sonos speaker will net you three free months of Apple Music (even if you’re already a subscriber). There will also be hands-on demo stations at 140 Apple stores so that users can experience the speakers themselves.

SONOS: Coming to an Apple Store Near You on Sonos