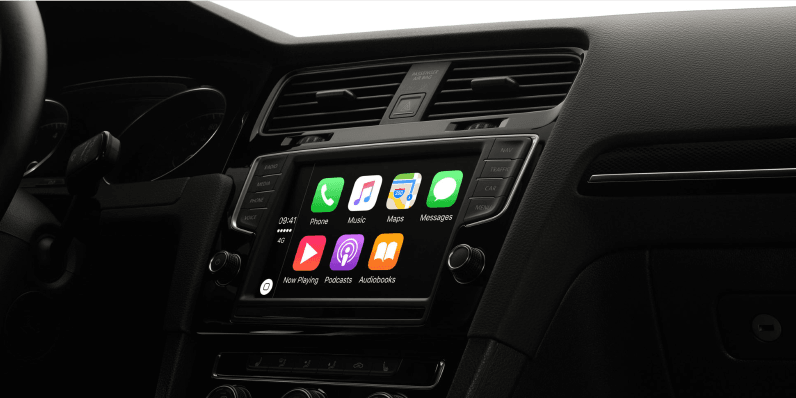 In two separate polls, numerous iPhone owners are reporting some seriously annoying issues with Bluetooth connectivity. The problem, it seems, isn’t limited to the iPhone 7. Readers in one poll, from 9to5 Mac, report it’s affecting other phones (6, 6s, etc.) running iOS 10.

The second poll seems to confirm the problems of the first, albeit on a smaller scale. Gizmodo polled its readers asking what problems they’re having with the iPhone 7 so far, and Bluetooth connectivity seems to be the most widespread issue.

Most of the problems seem to stem around the phone’s inability to connect to in-car entertainment systems. These issues appear on both regular systems and those with Apple’s own AirPlay.

According to reader comments, the popular suggestion seems to be disabling Bluetooth and connecting to the head unit via USB, but as Gary Tate tells Gizmodo, that’s not necessarily the clear-cut solution. He reports the solution does work, but it causes the head unit to reboot on occasion. Not to mention the whole ‘I have to use a wire, when before I didn’t,’ thing. Tate reports Honda told him the problem stems from old software in the head unit, as it was initially created to run with iOS 9.

Other users are reporting that iOS 10 connects to the head unit, but causes odd behavior, such as skipping tracks or skimming ahead in a single track.

It’s not limited to in-car entertainment, either. Users on both sites are reporting an inability to connect with headphones that previously worked on iOS 9. Speakers, adapters and phone-to-computer connectivity seem to be affected as well.

Luckily, the Bluetooth problems should be fixable with an iOS update, as it is most likely software related. If not, it could cause significant problems or even a recall, as we no longer have the trusty headphone jack fall back on.

Literally everything rests on the iPhone’s ability to connect to devices via Bluetooth. Welcome to the future.

Poll: Is your iPhone 7 or iOS 10 device experiencing Bluetooth connectivity issues? on 9to5 Mac

Read next: Facebook is testing its own Snapchat-esque 'Stories' feature inside Messenger