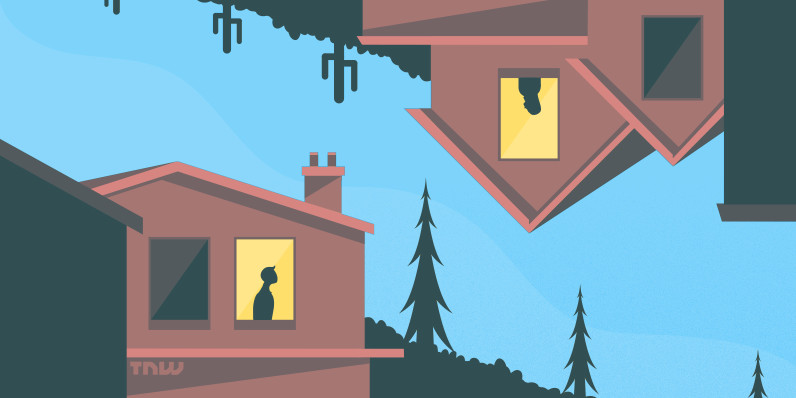 According to Bloomberg’s sources, Apple is currently stepping up its plans to release a home-automation device that will compete with Amazon’s Echo.

The device is said to have been in development for two years and started prototype testing recently.

Like Amazon’s Echo, Apple’s offering will be able to control different aspects of a house like changing the lighting, locks or various appliances. It will tie in with HomeKit, which makes third-party home automation accessories work directly with Apple’s iOS devices.

If the product eventually comes to market, it’ll have to face strong competition from not only Amazon but also Google’s upcoming Home product. The sources from within the company say that Apple wants to take them on by offering a more advanced microphone and speaker system, combined with a possible use of facial recognition technology.

However, if you’ve ever used Siri on an iPhone, iPad or since this week on a Mac, you know that it often doesn’t understand what you’re saying or can’t come up with the right answer to a request. If the company wants to be a serious competitor, it definitely has to improve on that part of the system.

Read next: Build pro-quality apps for iOS 10 with this beginner friendly starter training